To check if your game is running on the correct GPU (Nvidia only), you can check using overclocking software like MSI Afterburner, or a monitoring program.
To check EXACTLY what programs are running on what GPU, you can check using the "GPU Activity" available built in with Nvidia software.
In Nvidia Control Panel, click Desktop and tick "Display GPU Activity Icon in Notification Area.

When it is done, you should notice the icon on your task bar. Clicking on it will bring up the NVIDIA GPU Activity dialog, where you can check exactly what is running on what GPU unit, as seen below.

Steps to change the default GPU that Project Argo uses: 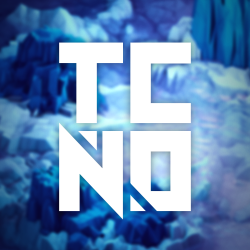